Resources: Castles in the Sky

As I prepare for the Balkan Uprisings for Castles in theSky I wanted to share some resources that were put together by a fellow gamer.  Robert Kurcina, who I know from the Delta Vector Chat Group, made these resources to help play out test games of Castles in the Sky.

For those who do not know, Castles in the Sky is a game I created to play flying battleship games around 1914 between the "Great Powers" of the time.  After the failed Martian Invasion the left over tripods led to great leaps forward in technology and the invention of the Airship.  Naturally, these flying behemoths became militarized and revolutionized "Great Power" conflict at the edge of empire.  I give the game away for free, so feel free to try it out.  I just ask that you share with me your gaming experience so I can continue to make the game better.

Feel free to download these resources and use them to try the game for yourself.

Typically, when I play a game I keep the record sheets on a side board (actually on my computer at the side board) to record each ship since most battles are about 4 or so a side.  I also use Aeronautica Imperialis bases on the board for Altitude and Speed, but you can also use dice, or keep it all on the record sheet.  Any data on the record sheet is public knowledge to all players.  I use All Quiet on the Martian Front hit tokens to represent Bursts on the ship.  You can see some examples during the Raid on Montenegro battle.

As you know, I am all about wargaming on a budget.  I also created some paper templates for the Balkan Uprising campaign.  I used actual deck plans for the ship classes involved when I could find them to build my templates.  If i couldn;t find the actual deck plans, I tried to find the next best thing.  They aren’t as cool as the ones from Robert, but I think they will work fine.  I just wish I had the time to make them a bit more colorful.  However, feel free to use these templates for your own games too. 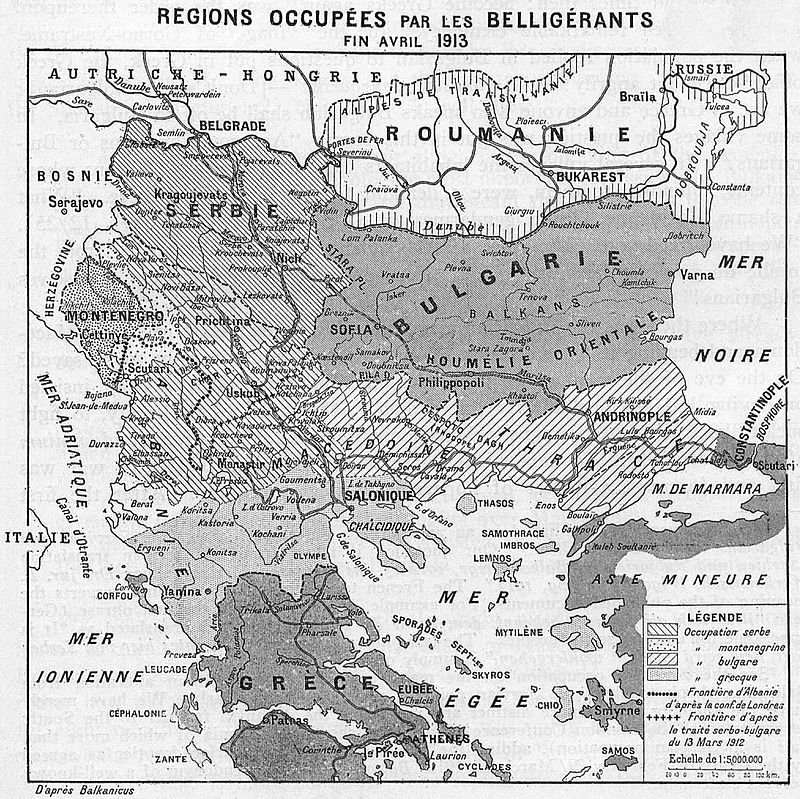 Someday, I will get some actual Aeronef models from Brigade, Leviathans from Catalyst, French ship models from Spartan, or modify some of the great GHQ Micronauts range to go on flying stands.  I just haven’t gotten there yet.  There are so many projects to put money and time into, and only so much time and money.  For now, paper templates will do the job.
Posted by Blood and Spectacles Publishing at 4:03 AM